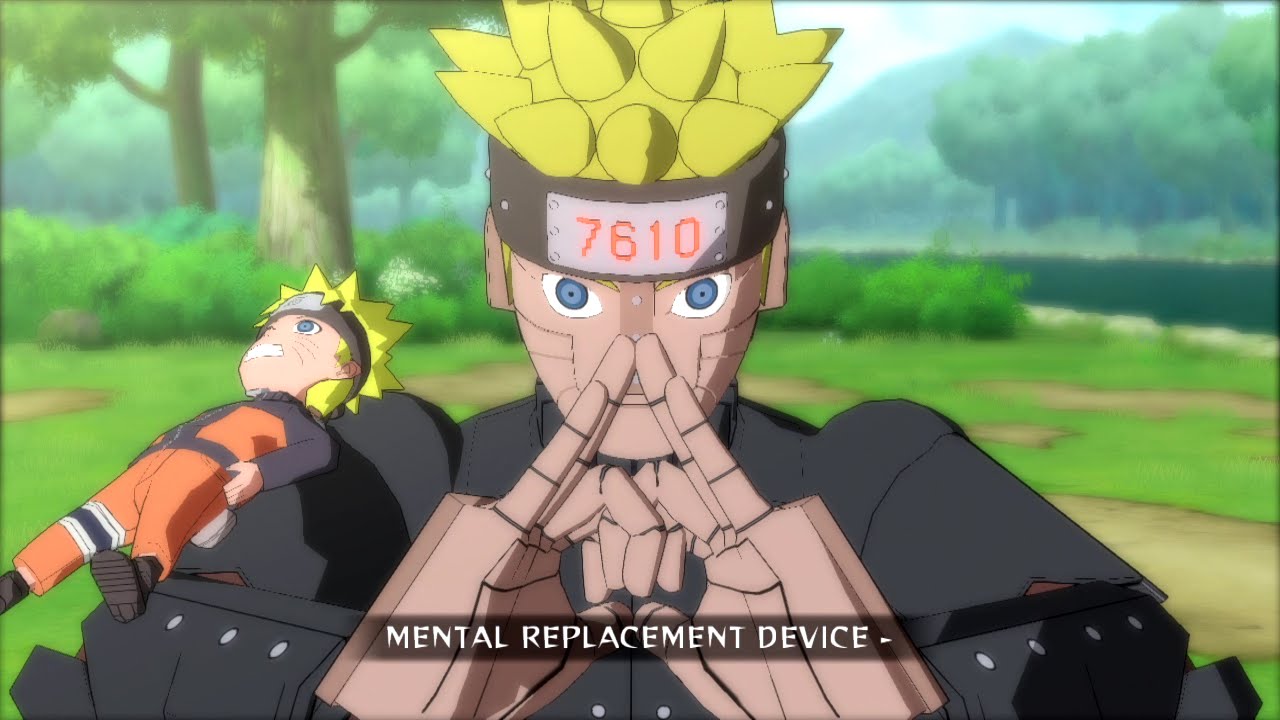 A Rank Advanced Tournament cleared. Used a discount coupon. Bargain Hunter "Creation of the Akatsuki" cleared. Behind Creation Caused a Team Bonus in a 4-person battle. Challenge for a Team Bonus! Landed a Combo Ultimate Jutsu.

Skills of a Master Activated a rail action. Slide and Rise to Victory! Did a 50 combo attack. Finished the opponent off with a Team Ultimate Jutsu. Right now, I can only talk about two of the three episodes: It explores the history of their relationship. Those two exclusive stories, with animations, will be implemented in the game. Please look forward to it! It sounds like you work closely with Kishimoto-sensei.

Do you guys still maintain some creative freedom with these games or do your decision have to filter through him? CybeConnect2 proposes episode ideas to Kishimoto-sensei, so while we do come up with our own ideas, he gets to approve on them and help us expand them.

The Naruto anime and manga is a pretty big hit in the Americas, but historically, how have the Ultimate Ninja Storm games done? The Ultimate Ninja Storm series has sold more than 12 million units worldwide. For example, with Storm 3 , we sold 1. So we can say that more people are coming with each iteration. The people who have watched the anime or read the manga before and left the series might come back to the game, play it, and have it reinvigorate their interest in Naruto.

Do you have a target audience in mind when you release the games? This includes the hardcore fighting game fans, too! In terms of characters, is there any benefit of using one character throughout the entire game, or are you encouraged to switch it up throughout the story and tournament?

Character-wise, when you play through the World Tournament mode, you can unlock more characters. We like to ask all the players to play through this mode to unlock as many characters as possible. Also, each character has a strong-point or weak point, but when you select a character you can select one of three battle types: Each have different strengths and weaknesses. Players can select a character, and then a type, and essentially create their own fighting style and strategy.

This new battle system creates a variation that lends itself to an equal playing field. Something must have been lost in translation. If it continues with the standard adaptation rate and the manga ends later this year, the anime will probably be reaching the final fight this fall and could conclude as early as next Spring. By the time the game is released in September, the manga and probably the anime will have unveiled all of the characters and their most powerful transformations.

Few problems I have with that. I seriously doubt Kishi would just let game tell his ending before he does in the manga. Also, seriously doubt the whole DLC. Ending of the story line is something CC2 will glorify as crazy. This is the penultimate game. The story at this point is way in the manga is way too crazy and would need a lot of elaboration to animate it.

I guess they can make it a one big DLC, but it would probably make more sense marketing wise to be another game. I feel Mecha Naruto was a lost opportunity. Red light in his eye reminds people of TTGL… The footage of his ougi validated those people even more. It does seem that way. This is sounding like the same Bleach situation.

That fight will be underway by then, if not completely over. So… how many stages are they able to get from the story mode? I recently went back and played the Naruto: I need me a turn based RPG with a more fleshed out story. Ironically, the games that have done that have been my favorites.