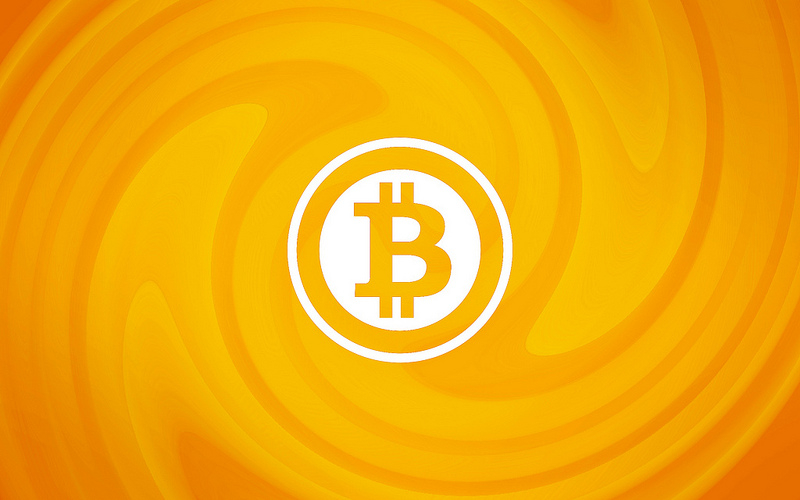 But this year has proven to be the most frightening, as well as the most tsa looking for bitcoin for the Bitcoin community. I was given the standard blue glove pat down, so was Bill, and then a second agent searched my bag because all my lapel pins looked suspicious in the x-ray machine. That was the first indication of something strange. This is, of course, absurd.

They asked to search my bag again. I think what happened is that they saw my Bitcoin Not Bombs hoodie, then all the metal lapel pins, and they thought they hit the jackpot on a stockpile of Casascius coins. For the record I was sold out of Bitcoin pins, and out of Bitcoin flyers. As soon as they discovered I was not traveling internationally they disappeared as quickly as they appeared. Immediately afterward I made a voice recording with Bill to record all the facts as we observed tsa looking for bitcoin while the experience was fresh.

While making that recording one of the supervisors walked through the terminal appearing to be looking for me, then a blue shirt agent was stationed out of the screening area and within eye sight of me, and two police officers wearing flak vests and side arms hung around near my gate until I left. Which is purely an intimidation tactic. I am just amazed tsa looking for bitcoin some of the comments I see on these articles. My consternation is some with TSA but really ignited by these sheep minded establishment freaks that can apparently vote too?

I would fund your travel tsa looking for bitcoin grubstake if I could afford it to a country that would appreciate your cattle like attitude. I get the feeling you have no idea what you are talking about.

You may wish to consult with an attorney. They insist on doing so anyway. IMO, your civil rights were violated because you were seized even if for mere seconds in furtherance of an objective that is outside the boundaries of a TSA checkpoint search.

No wonder they have to resort to intimidation tactics, without them the near complete lack of understanding would show them for the fools they are. I am sure you had a bad attitude though. I would go through TSA like a bro. They would probably buy me a drink for the trouble. Why are you sure I had a bad attitude? I frequently blog my encounters with the TSA and people often comment how good an attitude I have.

That was why Wes made me Rebel of the Week for Silver Underground inbecause my attitude was not bombastic, and as a result quite effective. In fact, my encounter with the pat-down guy in this encounter was very positive. What an amazing encounter. Thank you for documenting this, Davi. You are going to impress everyone with this tsa looking for bitcoin. This loser thinks he can just pass right through undetected, but I know better. The dude is wearing a picture of the things falling from a plane.

What a difference a year makes at Antiwar.

4 stars based on 46 reviews